Massive Changes happen when Communities
self organise around shared purposes

This is a Call for impact

/Ci is a platform that will help you
connect for impact

/Ci is a community with a new generation Operating System. An Operating System designed to allow the community to self-organize around shared purposes and leverage the internal and external collective intelligence. Members take the most out of the time interacting with the APP and the connections with other members.

We aim high. We are still in our early stages. 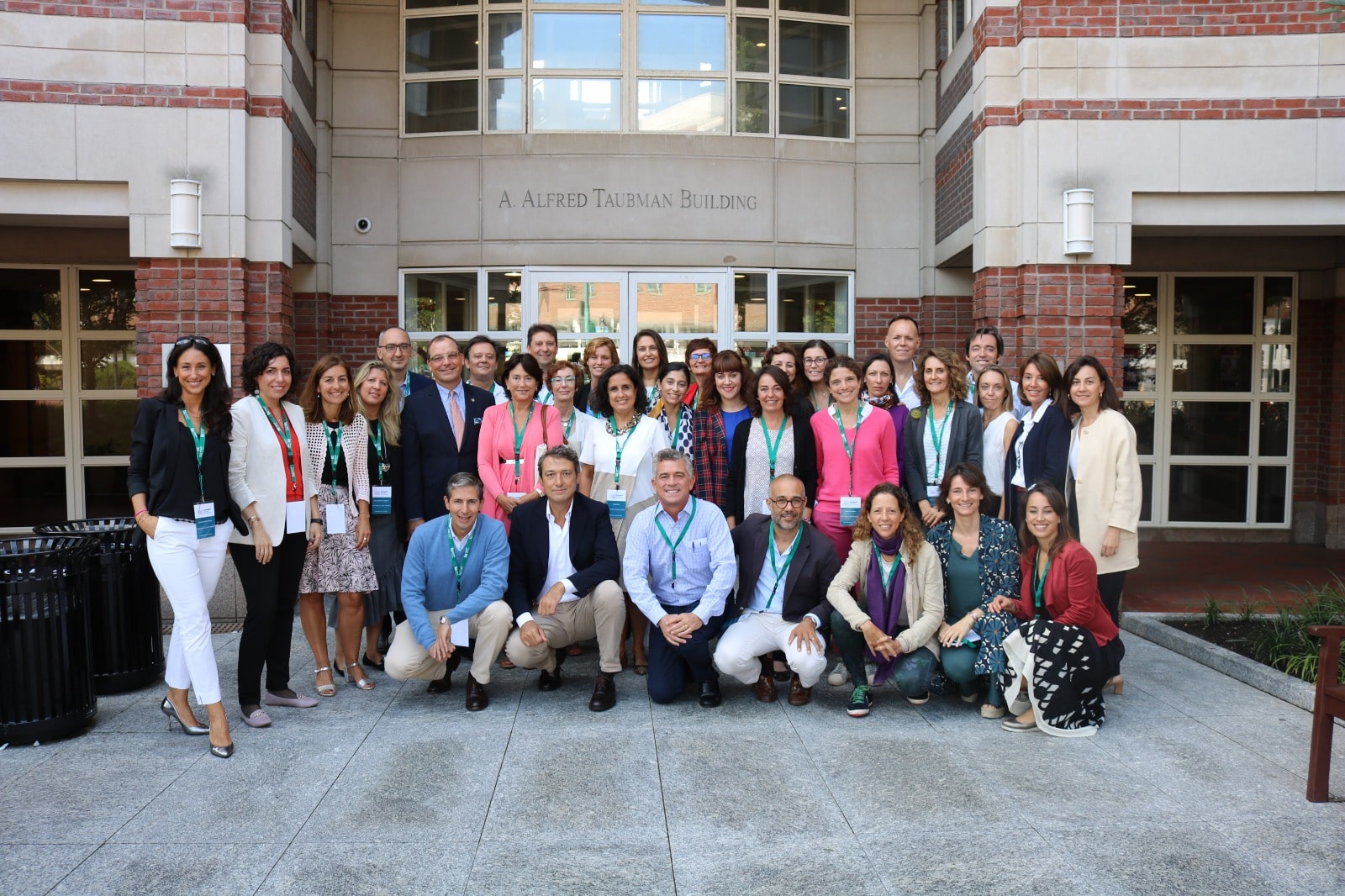 Leaders within Spanish nonprofits and other institutions of the Civil Society, alumni of the Global Civil Society Seminar, organized at Harvard Kennedy School by the Rafael del Pino Foundation to analyze from a global standpoint the principal issues affecting an increasingly interdependent civil society. 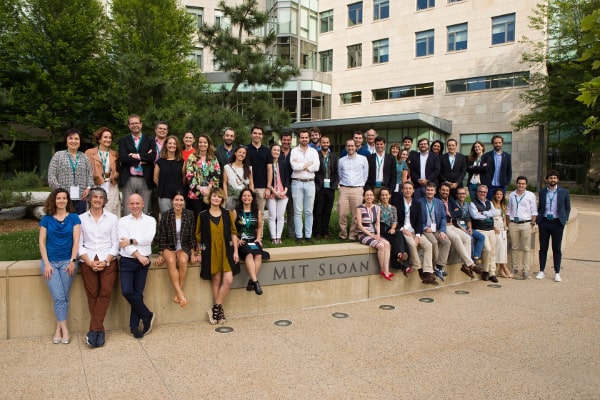 Members of the Singularity University Spanish Chapter, with the aim to create a global community that uses exponential technologies for significant transformative ends. 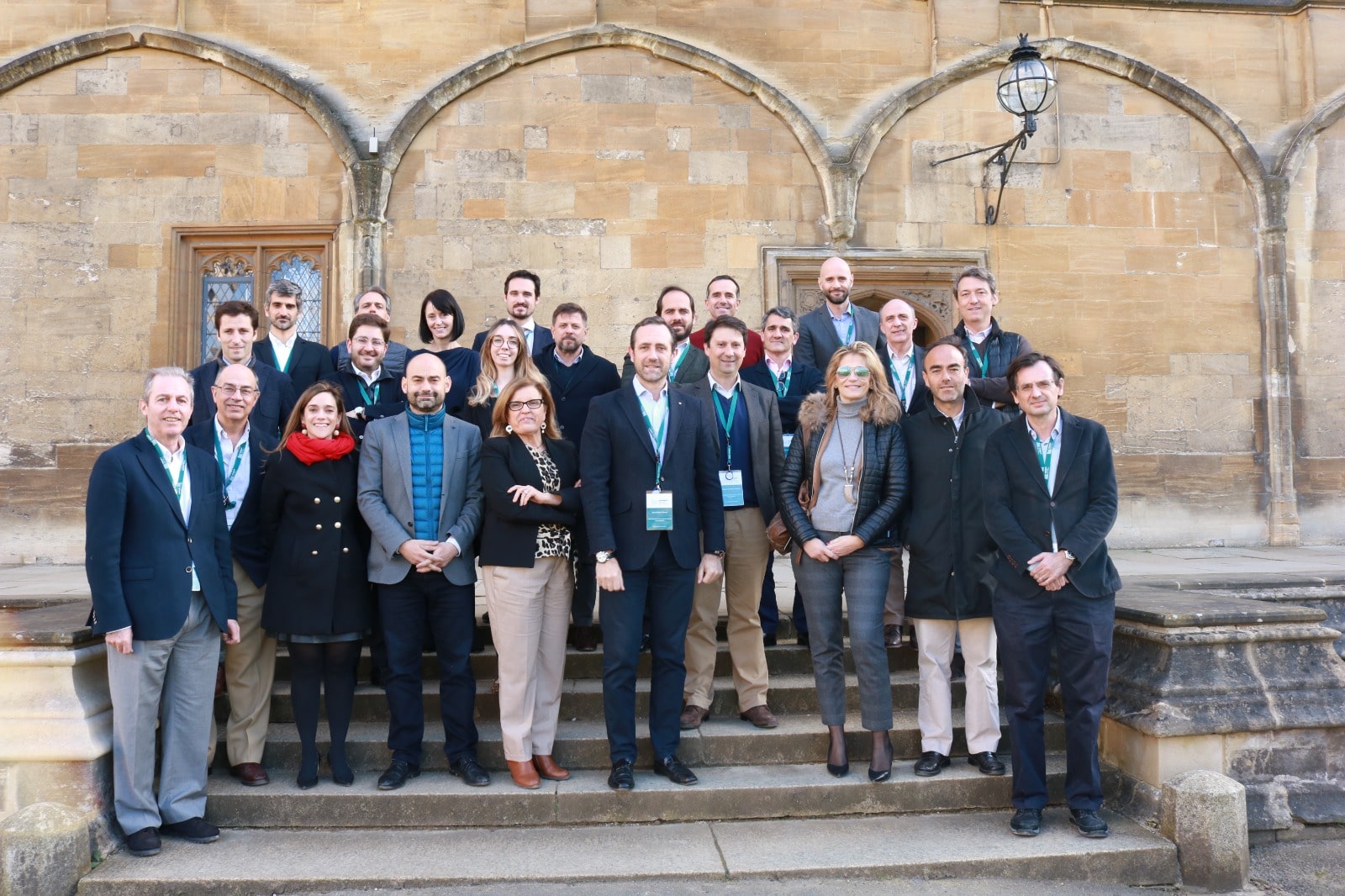 Leaders within governments, the public administration, academic institutions, political parties and think tanks. Its members are active and interested in politics and the governance of change, alumni of the Workshop on the Future of Government organized at Christ Church College at Oxford University under the auspices of the Rafael del Pino Foundation. 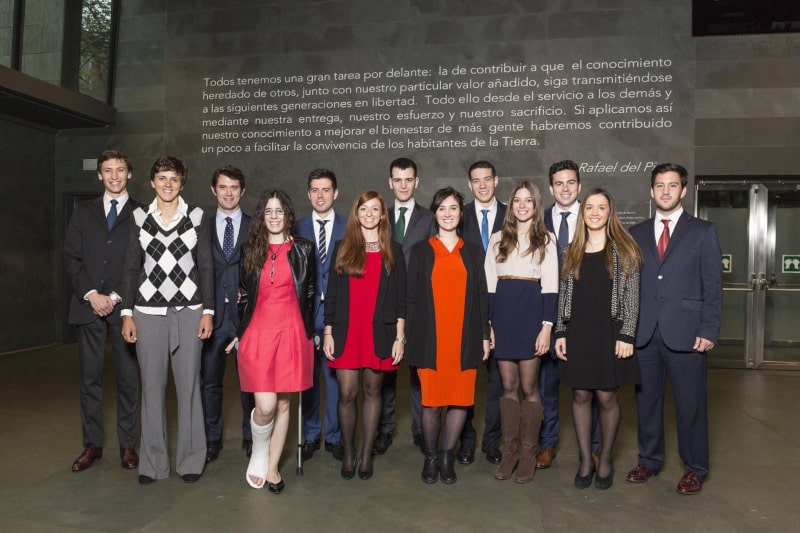 The Association of Rafael del Pino Excellence Scholars. More than 300 beneficiaries of the Excellence Scholarships in the best educational institutions around the World, organizing networks around science, arbitration, social innovation, investment, entrepreneurship. 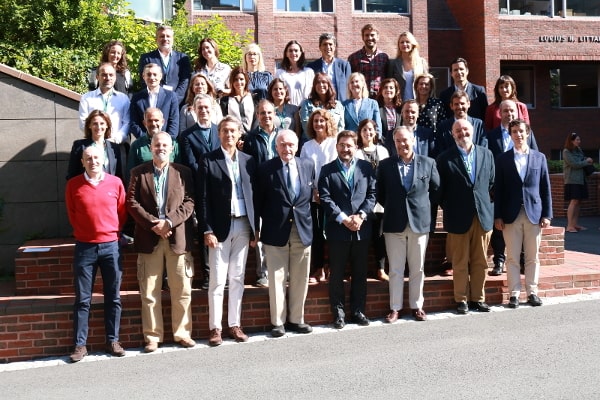 Group of individuals, leaders within corporations, governments, academic institutions and nonprofits, interested in international relations and alumni of the Workshop in Global Leadership organized at Harvard Kennedy School under the auspices of the Rafael del Pino Foundation. 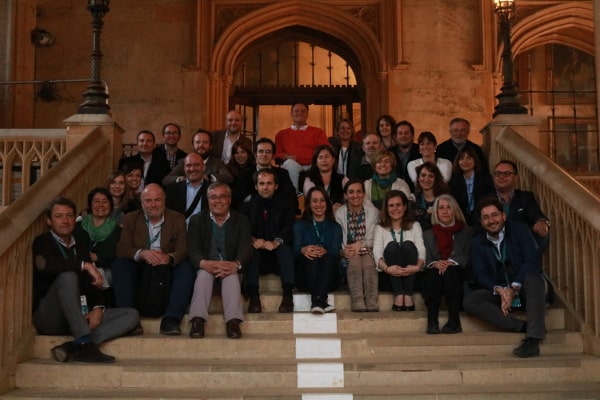 Leading journalists committed to the defense of free press in the present disruptive framework focusing on the understanding of the new technological and socio-economic trends. They attended the Workshop on Journalism and Communication in the Digital Age, organized by the Rafael del Pino Foundation at Christ Church College, Oxford University. 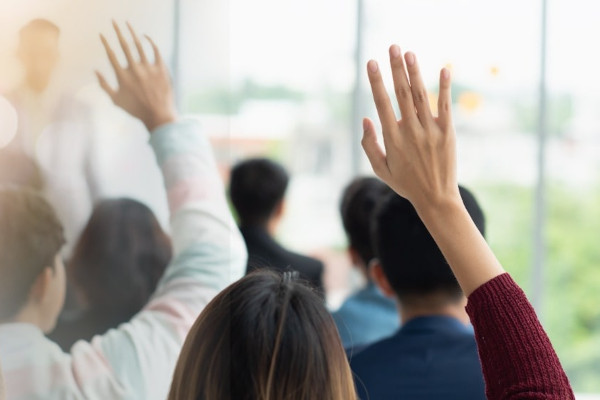 Community of economist and lawyers trying to understand the interactions between law and economics to better justice, regulation and the economy. This group of individuals belongs to the alumni of the Workshop in Law and Economics organized at Harvard Law School by the Rafael del Pino Foundation. 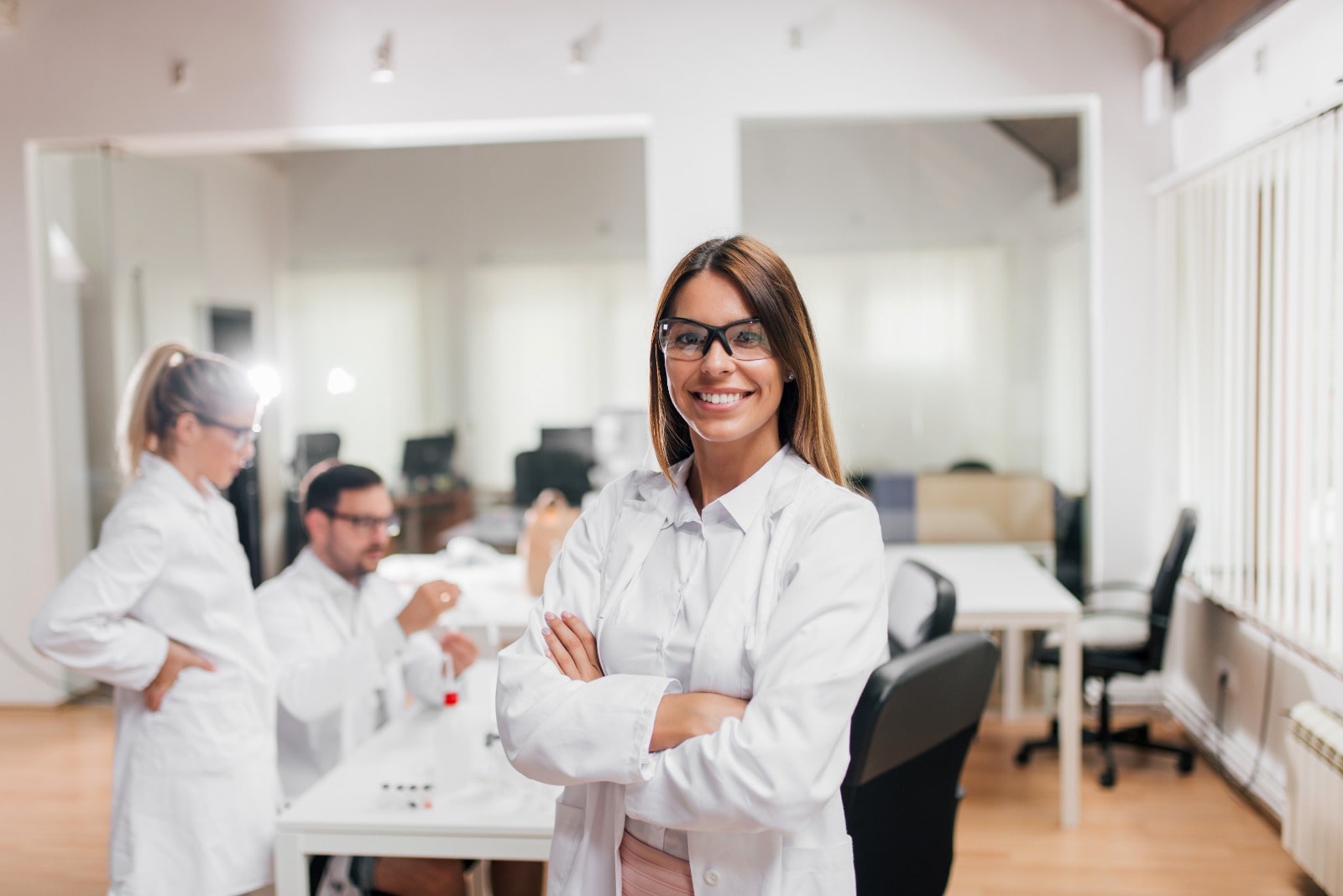 Community of young Spanish scientists (early-stage researchers) interested in the areas of knowledge transfer, permeability industry-science and entrepreneurship. They are alumni of the program “FS2S from Science to Society" organized at Cambridge University by the Association of Rafael del Pino Excellence Scholars and the Foundation. 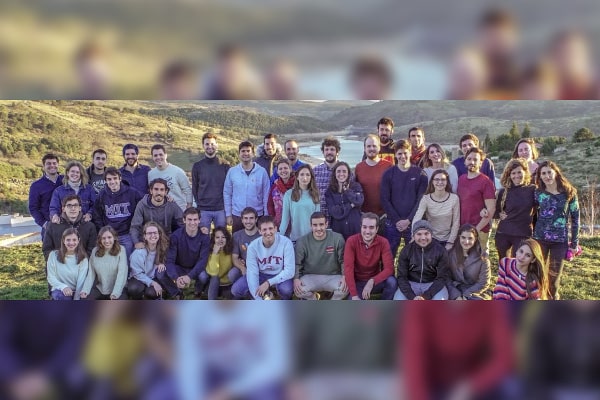 Community is a group of young leaders aligned to better the society in general by means of science, innovation and entrepreneurship. This group includes initiatives like Meraki, a platform founded with the aim to reinforce the role of their members in the society. 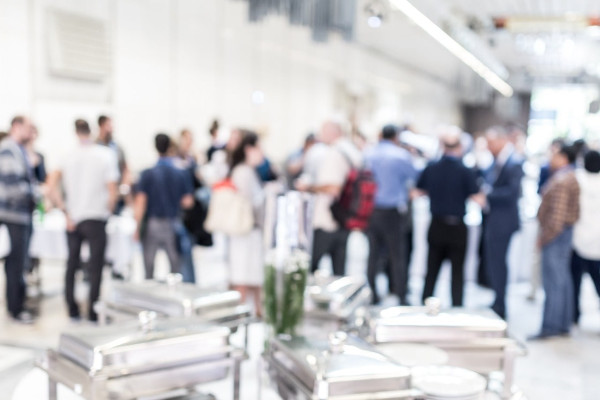 Community of professionals with relevant experience in multilateral organizations such as the World Bank, the Inter-American Development Bank, the International Monetary Fund or the United Nations. Its members have global experience in economics, finance, public policy and international relations and all share an interest in being linked with Spain 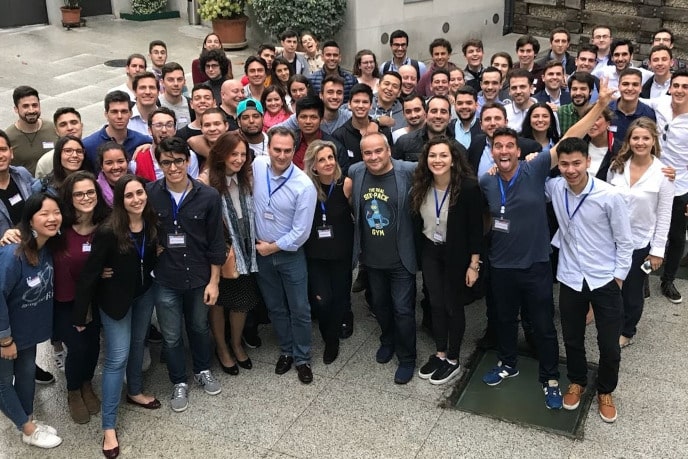 Innovative and entrepreneurial community of young leaders aligned with the solution of biggest challenges of humanity by means of leadership, innovation and entrepreneurship. This group includes initiatives like Ohana, a platform lead by young women with the aim to reinforce the role of women in the society.

Some of projects the community is working on 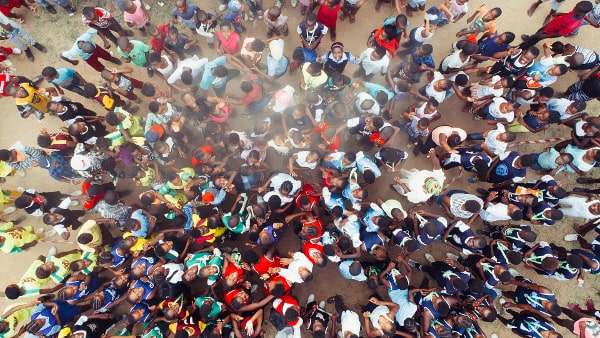 / Ci community constantly searches, analyzes and collaborates with movements with the potential to improve some relevant social indicator. 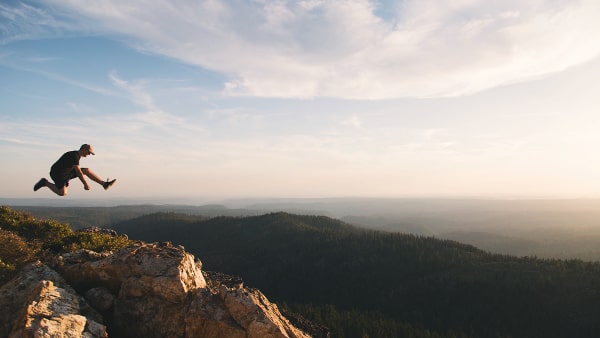 A group of passionate members analyze initiatives to increase longevity and quality of life, both incremental and disruptive initiatives. 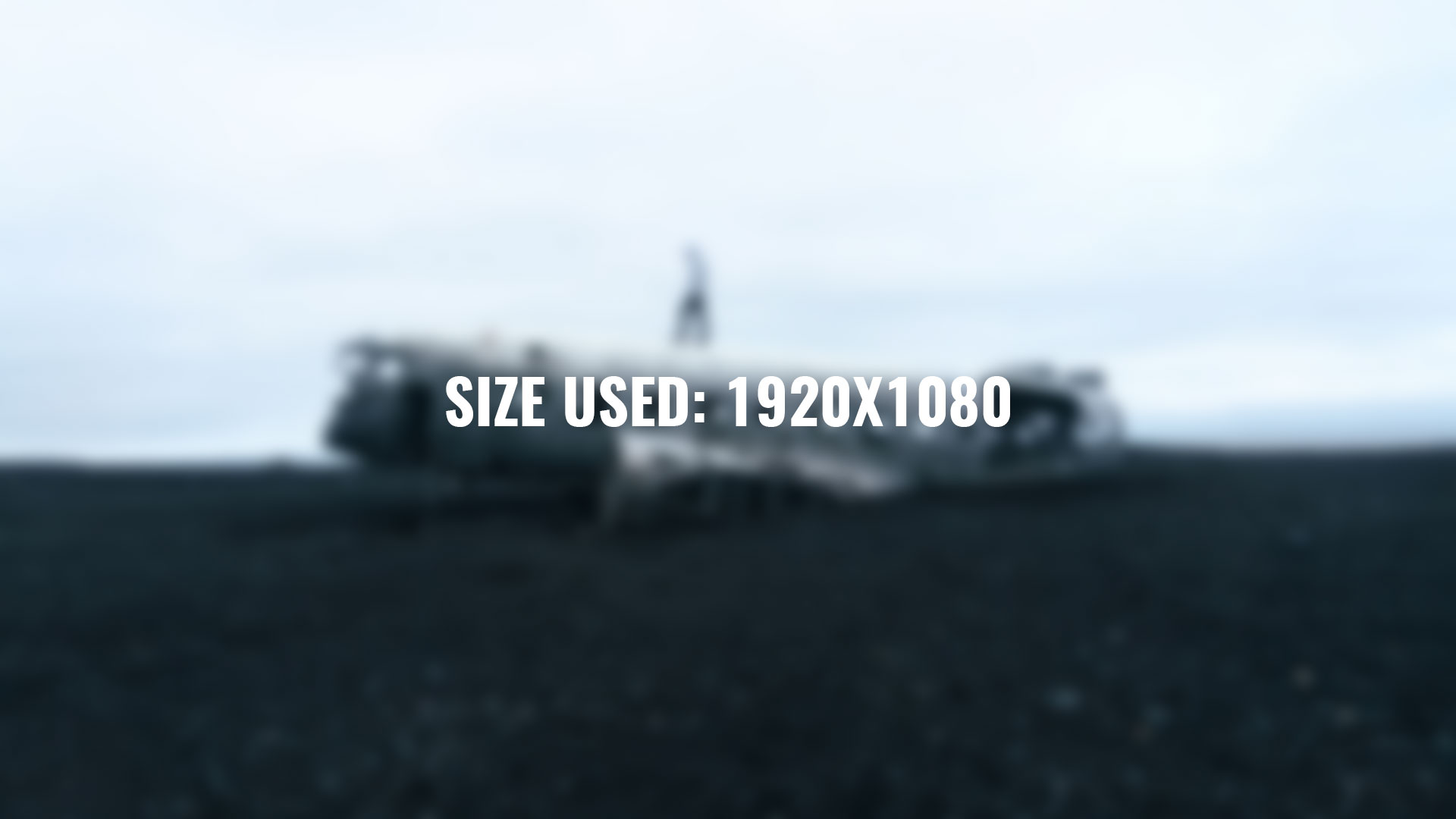 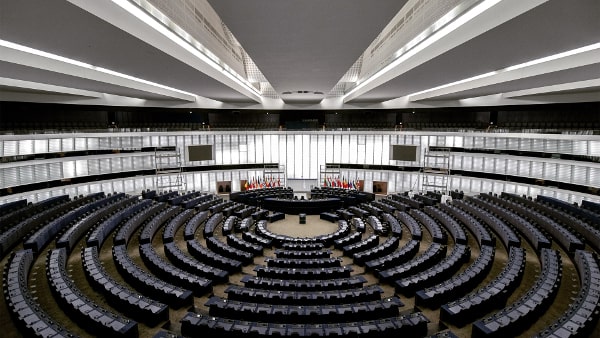 Hundreds of new policies could improve the mechanisms that govern our society, in / Ci they are proposed and analyzed each one of them in a decentralized way.

/Ci is still in BETA

Our idea is to open the platform to the world sometime soon. For now is just an invite only community, so if you think we could collaborate, get in touch and maybe we can work together in this beta phase.

Being the first to know always feels great... Signing up to our newsletter gives you exclusive access to our Grand Opening!